Global Locations
Connect with us
Get a Quote

How To Drive On-site BIM Adoption?

How To Drive On-site BIM Adoption?

In one of its reports, Allied Market Research (AMR) estimated a worldwide BIM market of $11.7 billion by 2022—a compounded annual growth rate of 21.6 percent between the years 2016–2022. The same report also revealed that Asia-Pacific is the fastest adopter of and is going to lead in BIM usage, with Europe as the second and North America as the third fastest-growing market.

Numbers like these confirm that BIM adoption is becoming more mainstream in the construction industry. By facilitating the optimum use of resources and collaboration, BIM paves the way for maximum ROI.

The catch here is that even with these immense benefits, on-site BIM adoption sometimes lags in some construction companies. Let’s explore why. And what can be done to drive up on-site BIM usage?

There’s no denying that for construction firms in some geographies, one of the reasons to implement BIM is that it is mandated. In the UK, for example, BIM is mandatory for all public infrastructure projects. Other construction hotspots like Abu Dhabi have followed suit. It’s fair to say that at least some of the uptick in BIM is to comply with such mandates.

In such situations, it’s not uncommon for the construction firm to be unclear about their exact BIM requirements. Vague requirements, expectations, and guidelines to be followed by the downstream contractors inevitably follow. When the contractors are not clear or convinced about the utility, it becomes difficult for them to explain the same to the team in the field.

Another problem arises when the construction firm doesn’t have sufficient knowledge and capabilities to implement BIM appropriately. This results in slow, fragmented, and inconsistent adoption that impacts on-site utility as well.

Other potential challenges include the workers not having sufficient know-how of BIM, not knowing where to look for further information or help, how to consume the information BIM provides, what actions to drive based on that, who to go for guidance, and so on. This is, in many ways, the biggest challenge. In essence, it’s a question of the workers on-site not “believing” enough in the value of implementing BIM. There is an inertia prevalent driven by confidence in how they have always done things -why change?

Assuming that the construction firm builds BIM expertise or finds a reliable partner who can provide them that expertise, the key problem to solve seems to be to convince the people on-site that BIM can help them do their jobs better and to equip them to use the BIM models effectively.

Challenges like these are generally linked to skills and competency, which can prove to be barriers to on-site adoption. Skills gaps can be reduced by making some training tweaks at the organizational level.

Consider that one of the key benefits of BIM is to enhance the overall knowledge of the construction plan through exceptional visualization. While this can become a powerful tool, adopting it on-site requires the folks on-site to assume an entirely different perspective. The on-site teams need to go beyond traditional practices and realize how they can leverage these models effectively in the projects. They will need hand-holding and guidance in the initial stages but the adoption will rise as the value becomes apparent.

From that perspective, the solution to drive seamless on-site BIM adoption could start with the construction company taking charge and providing a clear roadmap to the workers. For instance, they could guide them on how to start using the information provided by the BIM models, where to start, how to gain information on the parts of the project they are working on, and the ways to drive gradual but sustained change.

Some of the best practices in this direction could be –assigning someone in each key team the responsibility of overseeing the adoption drive from the word go. This could be followed by appointing a dedicated resource who could coordinate between the various on-site teams, the contractors, and the suppliers at the operational level.

But even assuming the on-site team knows how to make the most of BIM, how to get them to commit to using the powerful tool? Here’s a story that could show just how.

An IT firm in India we worked for, had such onsite BIM adoption issues. The site team was not using the BIM construction model. Our on-site BIM-coordinator stepped in and played a crucial role in involving the entire construction team. Each day, he made sure that 2-3 people from the site could take a look at the model, see the area where they were working on and prepare for the next step. They were able to get a clear picture of their work as well as how it fitted into the overall plans. They were able to make their own work plans. This pre-knowledge became a sure-shot way to make them appreciate BIM. As a result, given sufficient time BIM model utilization increased on the site significantly. This inevitably drove better planning and tighter execution.

BIM Implementation is rising in construction sites across the world. For firms that are just joining the wave, implementing BIM could be a paradigm shift for companies. By addressing BIM on-site adoption issues, it will be easier for these firms to set things in motion for better outcomes.

Along with the solutions that include organizational changes, they also need to keep on measuring the benefits gained from the technology and communicate those widely. With such focused efforts, BIM usage can become much more widespread and even the on-site teams will be more comfortable using it. 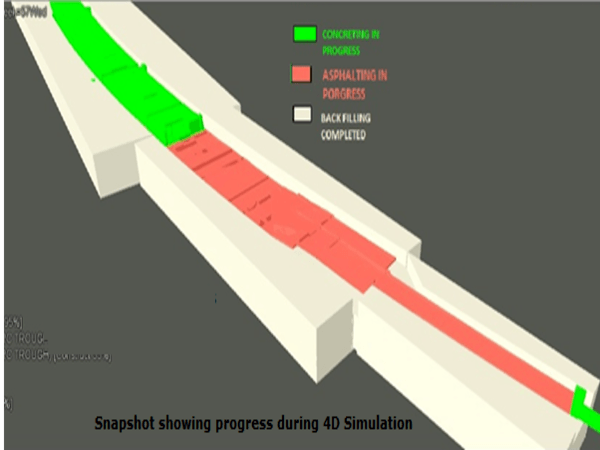 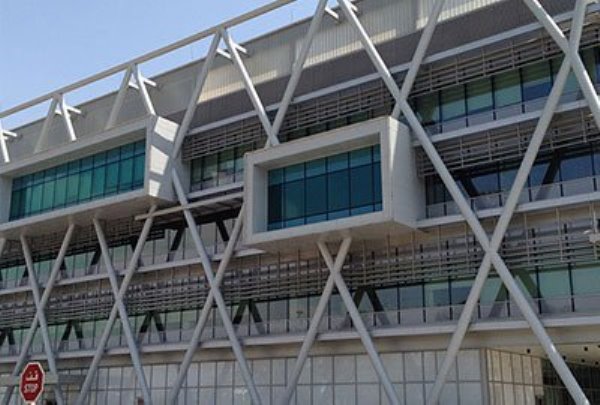 Scan to BIM for Heritage Building 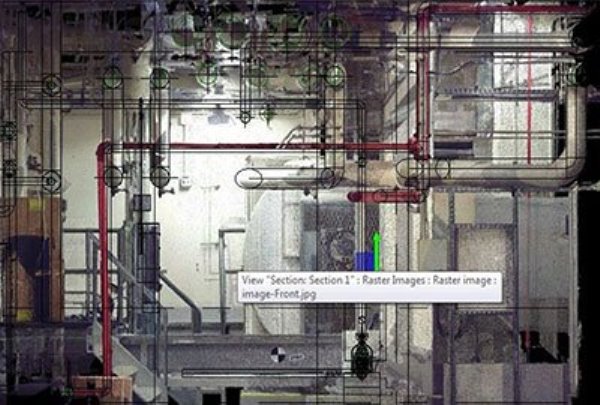